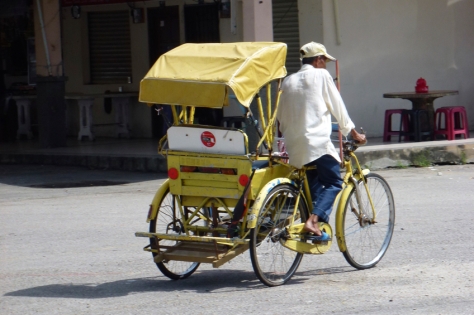 The term South East Asia was first used during the Second World War, and signified little more than a convenient geographical grouping for Allied forces. Nowadays, despite the enduring rivalry between the region’s ten nations, the idea of South East Asia as a distinct place has taken hold. 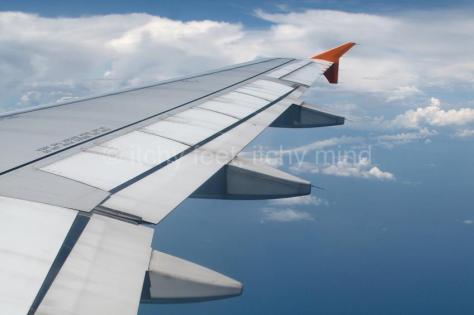 2014 was a terrible year for aviation in South East Asia, with three fatal crashes involving Malaysian-owned carriers, and a combined loss of 699 lives. Not surprisingly, concern has increased about safety standards, particularly in light of how congested the skies have become over the region. Read more. 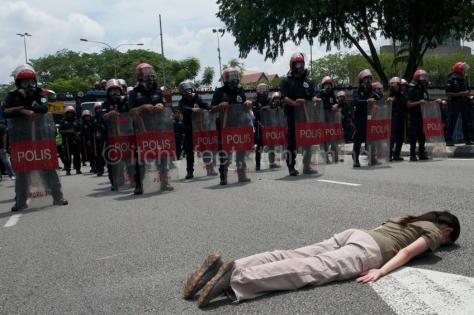 We believe strongly that tourism can be force for good in the world, but for that to be the case, people need to travel with their eyes wide open. It is our hope that this guide will help inform travellers about the ethical strengths and failings of the ten countries which make up Asean (the Association of South East Asian Nations). Read more. 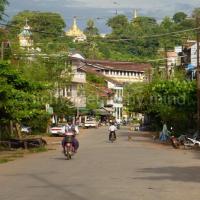 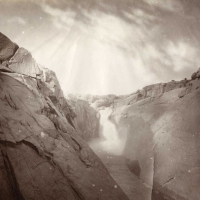 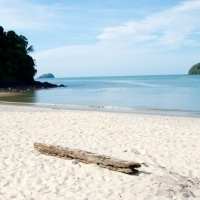 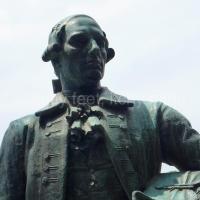 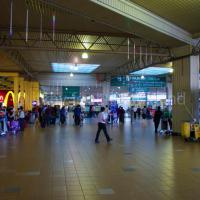 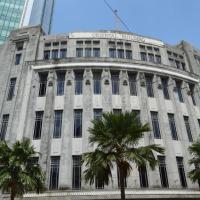 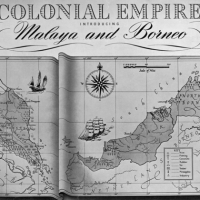 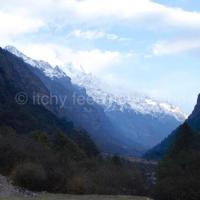 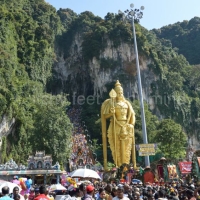 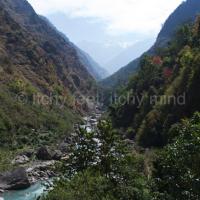